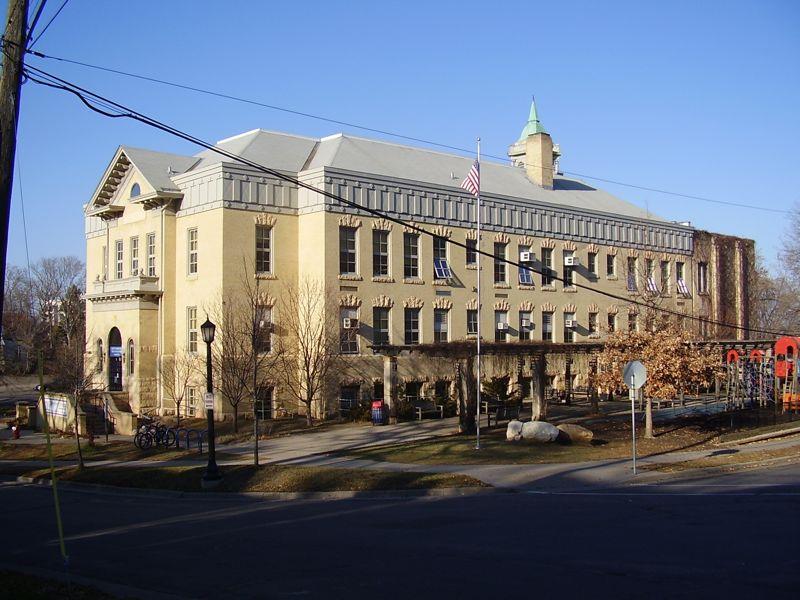 Pratt opened in 1898 as Sidney Pratt Elementary, with 37 students and 1 teacher. By the 1960s it had expanded to more than 600 students in K-8, but as the Baby Boomers passed through the system its enrollment shrank until it was closed as an elementary school in 1982. It immediately reopened in 1983 as a full-fledged community education center and continued to serve residents of all ages, races, and incomes. By the late 1990s, the number of children in the surrounding area began to grow substantially, and a portion of the Pratt Community Education Center was re-dedicated to elementary education.

The building was updated and remodeled, new windows were installed, a new playground was created, and K-1 classrooms were reopened in the fall of 2000.

Between 2000 and 2006, one new grade level was added each year until Pratt achieved its final K-5 status.  Beginning with the 2007-2008 school year, the program at the former Tuttle Elementary school was merged into the Pratt program and the size of the Pratt population doubled. We hope to continue to grow until we have two sections of each grade level.

More information regarding the history of Pratt can be found in the Historic Schools Success Stories report published by the National Trust for Historic Preservation and at the Prospect Park East River Road Improvement Association (PPERRIA) here.